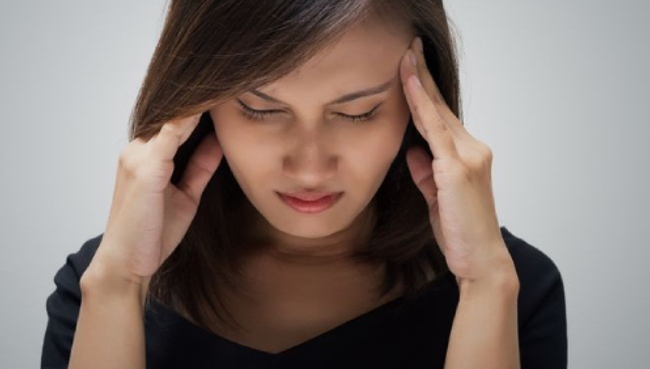 Dizziness is a non-specific symptom of plenty of diseases. Dizziness itself can further be described by other similar sensations like vertigo, lightheadedness and feeling like going to pass out. Most of us will experience dizziness at least once in a lifetime and in most cases it will resolve on its own.

What are the causes of dizziness?

Hyperventilation is a condition where the breathing rate increases. It can be due to asthma, anxiety or even in panic attacks. Hyperventilation causes carbon dioxide level to decrease and this makes the blood vessels of the brain to constrict, hence making the delivery of oxygen becoming less efficient.

Hypoxia is a term to describe low oxygenation in the lungs. This subsequently causing low oxygen to reach the brain hence the dizziness symptom.

This is a condition where blood pressure dropped when a person is standing up. It can be due to diabetic neuropathy, old age, Addison disease and dehydration. The drop of blood pressure will cause the blood supply to the brain to be reduced and thus causing the symptom of dizziness.

Side effects of medication

Many drugs can cause dizziness with some to directly affect the brain while others not known how the mechanism works. Some example of drugs that cause dizziness is lisinopril, gabapentin and sertraline.

Epilepsy is a syndrome of multiple episodes of seizures. The effect of seizure on someone’s brain is significant since the burst of electrical activity in the brain during seizure means the brain cannot cope with the amount of processing and hence causing dizziness among with other seizure symptoms.

Benign positional vertigo is a sensation of room spinning (vertigo) when a person is in a certain position. Vertigo is a type of dizziness that is most uncomfortable felt by anyone as not only the person not able to control themselves during in that situation but it also usually comes with other symptoms like nausea and vomiting.

This is a disease of the internal structure of the ear called labyrinth where the spaces inside is dilated. As a result, the sense of balance is disturbed hence causing vertigo or dizziness.

Tumour of the head

This is referring to any type of tumour of the brain and tumour of the internal ear. Examples of the tumour are like cerebellar carcinoma and acoustic neuroma. The dizziness caused by the tumour can be due to its physical effect on the brain structure or the chemical imbalance it imposes in terms of nutrition and inflammation to the brain or ear structure.

In summary, dizziness is not limited to sign of brain tumour alone as many other factors need to be considered hence the need for doctor consultation. If you or anyone you know have dizziness, you can get answers from DoctorOnCall from our experienced doctors there.